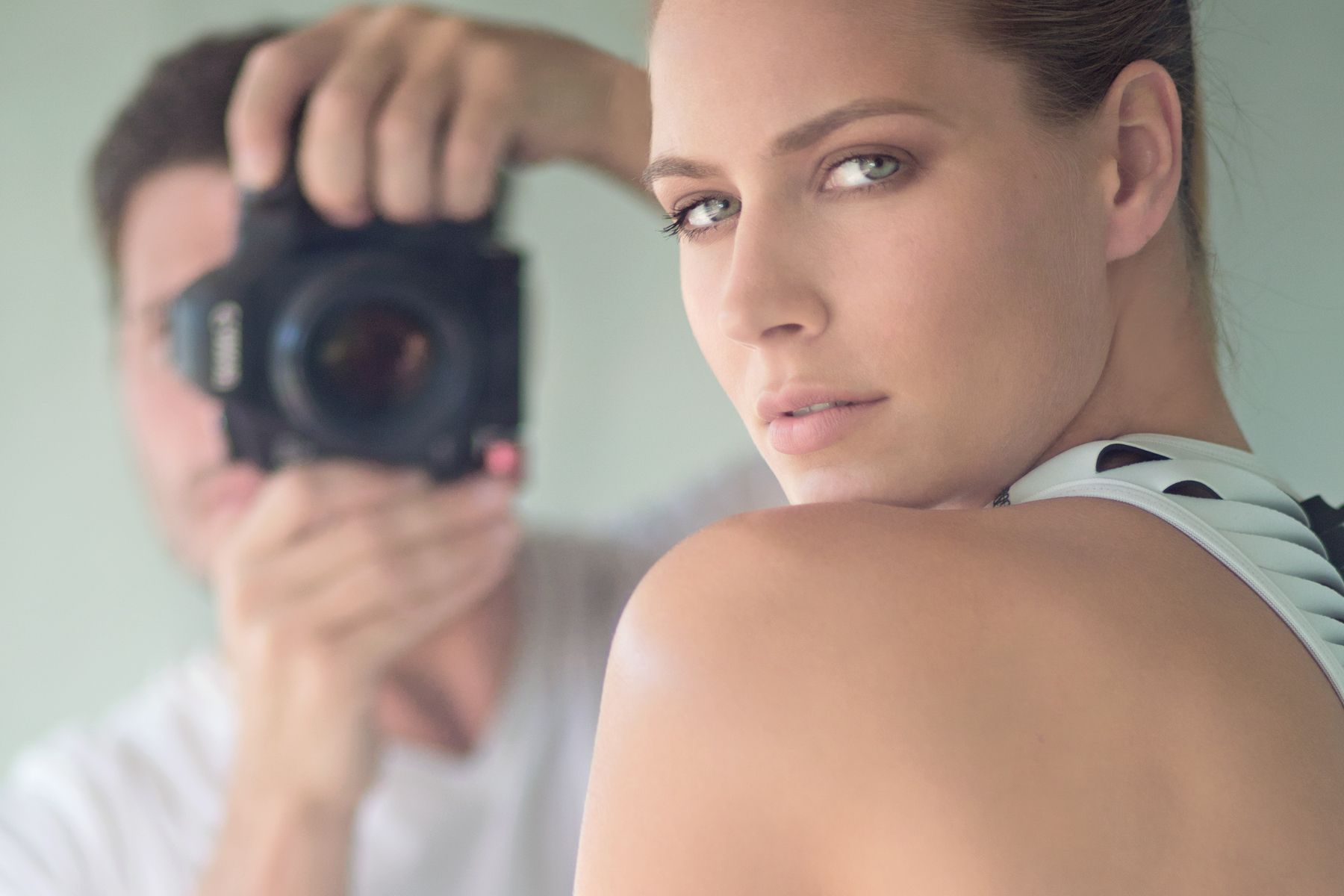 MARK ODGERS was born in Columbus, Ohio. Following high school he moved to NYC to attend the American Academy of Dramatic Arts. After a year at the Academy he was drafted as a professional athlete and set 3 Guinness World Records. Touring around the world while performing with the Bud Light Daredevils and being an on camera host for several travel shows, his interests in photography, film and light developed.

As a director, cinematographer and film editor, Mark's diverse visuals come from his meticulous eye for light, detail and story.

Mark most recently photographed Jake Gyllenhaal and Jeff Daniels for Variety Magazine. He has also worked on spots for clients such as Sony Music, Columbia Records, Grey Goose, Red Bull, Jaguar, Nokia, Reese's, Nespresso and Redken as well as shooting for several top NYC modeling agencies such as IMG, Elite, Wilhelmina and Ford.